Petra has ten pairs of gloves in the closet. Six pairs are blue, 4 pairs are yellow. How many pieces of gloves need to be pulled out, at least when she pulls them out in the dark and wants to have one complete one-color pair? 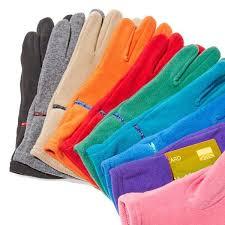