In the chamber light is broken and all from it must be taken at random. Socks have four different colors. If you want to be sure of pulling at least two white socks, we have to bring them out 28 from the chamber. In order to have such certainty for the pair gray socks, we must bring them also 28, for just pair of black socks 26 and for pair blue socks 34. How much is the total socks in the chamber? 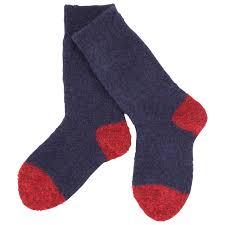