The urn is 8 white and 6 black balls. We pull 4 randomly balls. What is the probability that among them will be two white? 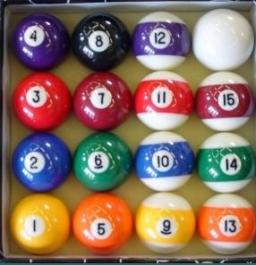