There are 7 white and 3 black balls in an opaque pocket. The balls are the same size.
a) Randomly pull out one ball. What is the probability that it will be white? 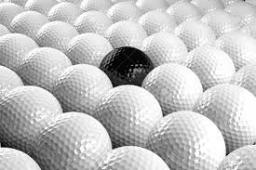