The field is 203 meters wide 319 meter long, what is the greater length of the rope by which length and width can be measured and find the exact number of time. 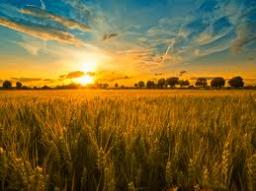