Exists a function whose derivation is the same function? 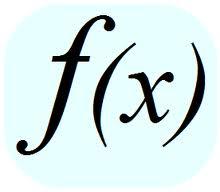