From 99 children who participated in the ski course were 23 excellent skiers, 13 good and 20 average and the rest were beginners.

Calculate this data in percentages. 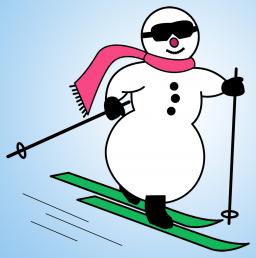