A radioactive material loses 10% of its mass each year. What proportion will be left there after n=6 years? 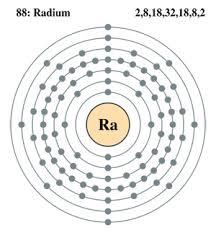