If jello salad with 30 degree F placed in a room with 68 degree F, 5 mins later became 44 degree F, what will be its temperature after 10 mins? 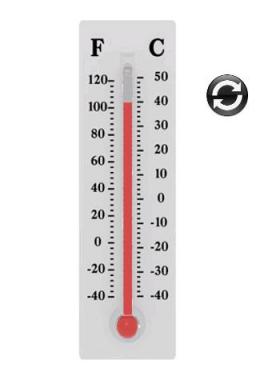