Each box has the same number of soaps. A quarter of all boxes contain only white soaps, and in each of the remaining 120 boxes there are always half the white soaps and half the green. White soaps total 1200. 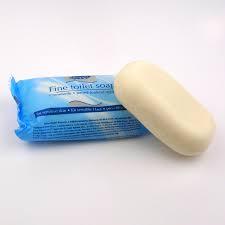