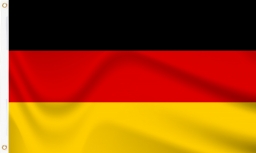 Sefa
İn this question, if we turn flag we had same strips so we have to divide the probabilities in half
1 day  Like