What overload in g (g-force) has passed the pilot if he accelerated from 0 to 600 km/h in 3 seconds? 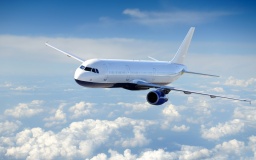 Dr Math
g-force (with g from gravitational) is a measurement of the type of acceleration that causes a perception of weight.