After the check of textbooks found that every 10-th textbook should be withdrawn. Together 58 textbooks were withdrawn.

How many textbooks were in stock before withdrawn, and how many after withdrawn? 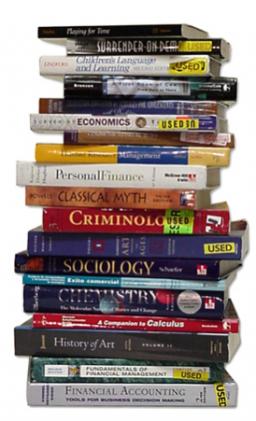