The football team has 11 players. Their average age is 20 years. During the match due to injury, one player withdraws and the average age of the team is 18.

How old was injured player? 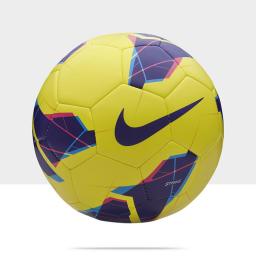