How much does an average of one building approval costs (eg unsuccessful revoke)? 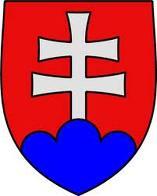