Solve for a specified variable: 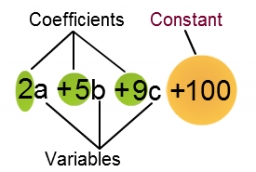