A perineum string is 10% shorter than its original string. The first string is 24, what is the 9th string or term? 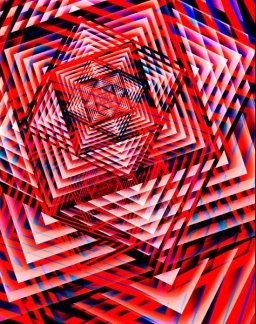