Is right triangle or not 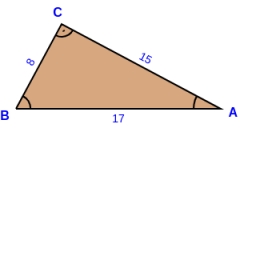