Is it a right triangle? 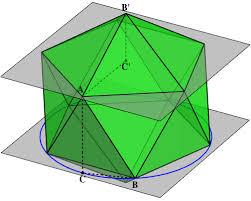