Five pupils clean 30 chairs one hour before four pupils. How many chairs clean one pupil in 1 hour? 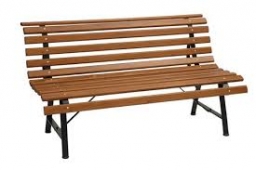