A koala lives to be 14 years old in the wild. How much longer will a 2-year-old koala probably live? 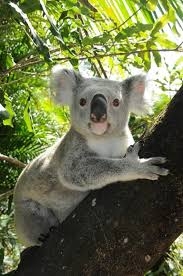 
Tips for related online calculators
Do you want to convert time units like minutes to seconds?