Bob traveled 20 meters to Dave's house. He arrived in 3 minutes. What was his average speed for the trip. 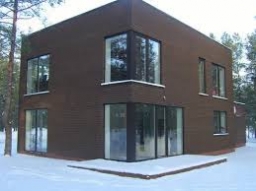