For 13, Sam wrote 2891 instead of the correct cube number. By how much was he wrong? 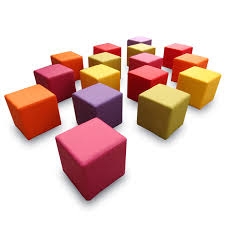