Nicol mistake when calculate in school. Instead of add number 20 subtract it.

What is the difference between the result and the right result? 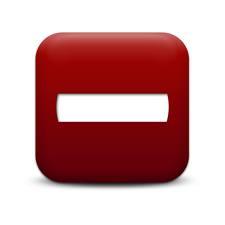