There are 168 cows and calves in the cowshed. Cows are in nine stalls and calves in four stalls. The same count cows are in every cow stall and three more in each calf stall than in a cow stall. What is the capacity of the stalls for cows and what for calves? 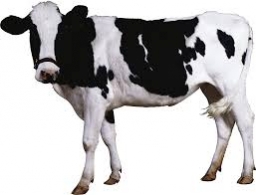