The King wants to divide his sons equally. He has 42 rubies and 45 diamonds. How many sons and how will they share them? 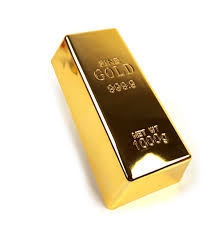 
Tips to related online calculators
Do you want to calculate least common multiple two or more numbers?
Do you have a linear equation or system of equations and looking for its solution? Or do you have a quadratic equation?