Carla is 5 years old, and Jim is 13 years younger than Peter. One year ago, Peter's age was twice the sum of Carla's and Jim's age. Find the present age of each one of them. 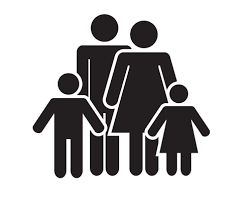