Sasha jumped 121 cm Peter 4 cm more than Jirka.
Jirka 6 cm less than Misha. Misha 7 cm less than Filip and Filip half as much Sasha and Petr together. How far each jumped? 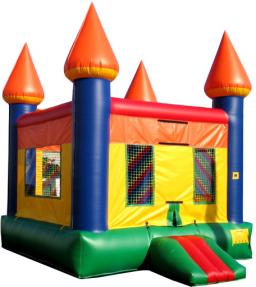 
Tips to related online calculators
Do you have a linear equation or system of equations and looking for its solution? Or do you have a quadratic equation?
Do you want to convert length units?