Tabitha manufactures a product that sells very well. The capacity of her facility is 241,000 units per year. The fixed costs are $122,000 per year, and the variable costs are $11 per unit. The product currently sells for $17.

b. If sales were at 55% of the capacity and the variable costs decreased by 25%, what would be the net income per year? 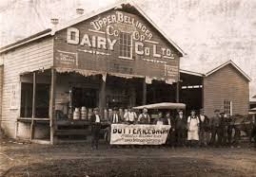