1) The sum of twice a number and -6 is nine more than the opposite of that number. Find the number. 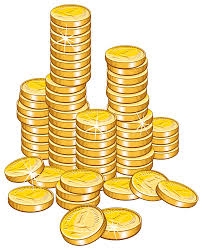