The price of the product was increased by 35%. How many percents of the new price we have to make it cheaper so that its price is equal to the original price? 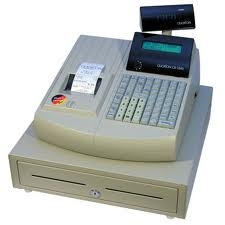