What was the original price of the book? 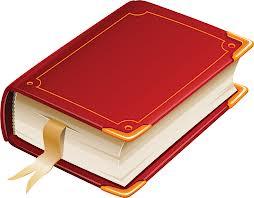