What is the probability that a family with 7 childrens have: 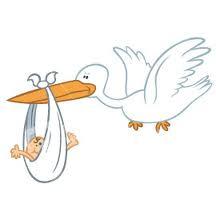