Mom bought box of sweets for their children.Whole package of 137 sweets divided among 5 their children so that each child receives the most and for she remains the least sweets. How many sweets left for mom. 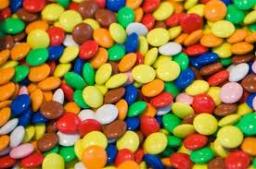