Once upon a time, tsar owned a money printer and printed and printed. The result of printing money prices went up,in the first year 3.9 %, in the second 6%, in the third 4.7% and in the fourth 5.5%.

Then tsar was failed in election. 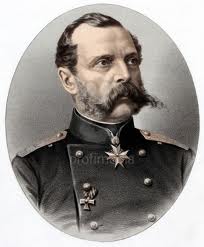 Tips to related online calculators
Looking for a statistical calculator?
Our percentage calculator will help you quickly calculate various typical tasks with percentages.