The number of cars produced increased from 45,000 to 47,000 in 3 years. Calculate the average annual increase in cars in%. 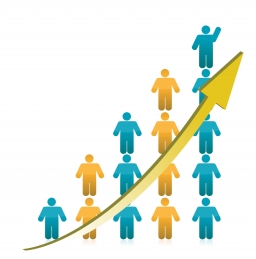