A car is traveling at 98 km/h on the highway. The pulling power of the motor is 6 kN.

Find the engine power in kW. 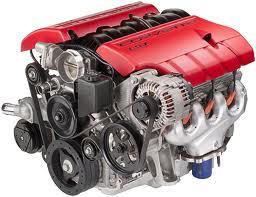