Assume that the car has a life 13 years and new cost 24000 euros. Calculate how much a month is amortized cost of the car over its lifetime.

Amortization is the gradual reduction of assets (cars, buildings), mainly due using or aging. 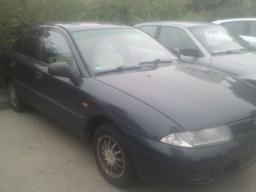