From how many tiles 20 cm by 30 cm we can build a square of maximum dimensions, if we have maximum 881 tiles. 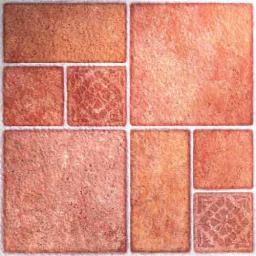 
Tips to related online calculators
Do you want to calculate least common multiple two or more numbers?
Looking for help with calculating roots of a quadratic equation?