The following numbers round to the thousandth: 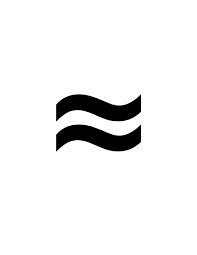