Suppose the length of the hair is affected by only the α-keratin synthesis, which is the major component. This synthesis takes place in the epithelial cells of the hair bulb. The structure of α-keratin is made up of α-helix, wherein in one revolution it is for the 3.6 amino acid residues. Each turn increases the α-helix of 5.7 Å. During the synthesis of the α-keratin per second on average 30 formed peptide bonds.

What is the rate of hair growth in mm in one day?
The result round to three decimal places [mm/day]

How many days will clone hair length 4.9 cm when the initial length was 3.5 mm? 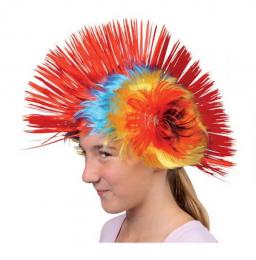