When we started playing with computers, the first processor, which I remember was the Intel 8080 from 1974, with the performance of 0.5 MIPS.


Calculate how much percent a year rose CPU performance when Intel 486DX from 1992 has 54 MIPS.


What would be the consumption of normal car now (2018), if consumption declined at the same rate from 10 liters per 100 km (round to 3 decimal places)? 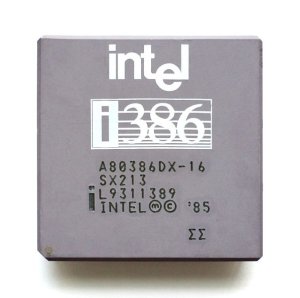