Neglect the prices of failures and MOT, EC and the consumption of petrol in a car on gas for starting and also the more expensive emission in a car on gas (the car actually passes the emission on gasoline and the emission on gas). Also, neglect the need to replace the LPG tank after 10 years about 250 euros. We must save 250/10 = 25 euros to replace the LPG gas tank every year for 10 years. 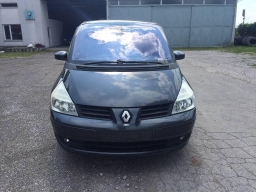