The car has a consumption of 5 liters per 100 km. It has 24 liters of gasoline in the tank. How much petrol remained in the tank when it rides for two and a half hours at a speed of 80 km/h? 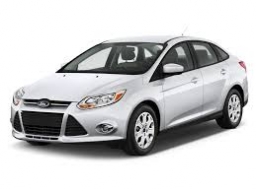