The automaker now produces daily 4 new cars more than last year so the production of 360 cars will save just one full working day. How many working days to produce 360 vehicles needed last year? 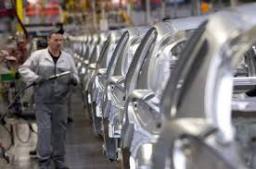 
Tips to related online calculators
Looking for help with calculating roots of a quadratic equation?
Check out our ratio calculator.