Three numbers SUV are in the ratio 1:2:3. Their sum is 24. Find this numbers and write their add and sum. 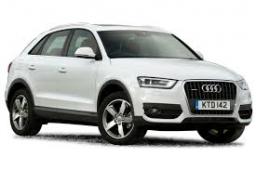