Hanka has 5 apples more than Juro and 6 apples less than Mirka. Mirka has 19 apples. How many apples has Hanka and how many Juro? 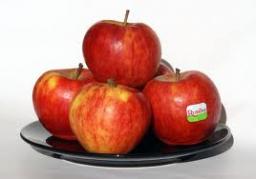