The first team of painters would paint bridge in 15 days, the second in 10 days. After 3 days of working together second team goes out and continue only first team. How many days took second team to finish painting the bridge? 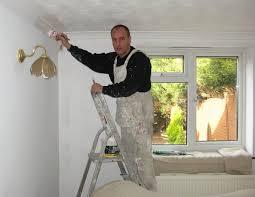