First painter painted fence himself for 4 hours, the second painter 1.2 hours sooner than first, and the third painters slowest up to 16 hours.

How long took them paint fence if worked together? 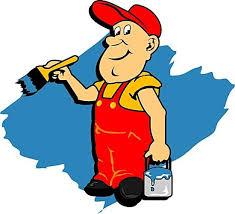