The three painters have painted bridge. The first would work done in 5 days, the second in 6 days, and the third in 7.5 days. How long will the bridge work if they work together? 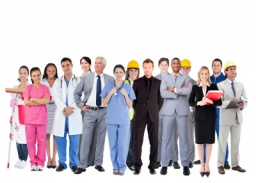 Dr Math
Yes, there was bug, but now is corrected. Thank you
1 year ago  Like